On their first trip to the Nation’s Capital, Will and Mimi were excited to explore the city together and see landmarks of our country’s beautiful beginnings. It was a beautiful day, albeit cold and windy. However, their gusto for their adventure kept them comfortable and warm. Mimi knew she was going to see some amazing things while out for their sight seeing walk, but never did she imagine it would end with the sight of Will down on one knee asking, “Will you marry me?” And in front of the Reflecting Pond no less. Was that quite the icing on top or what? 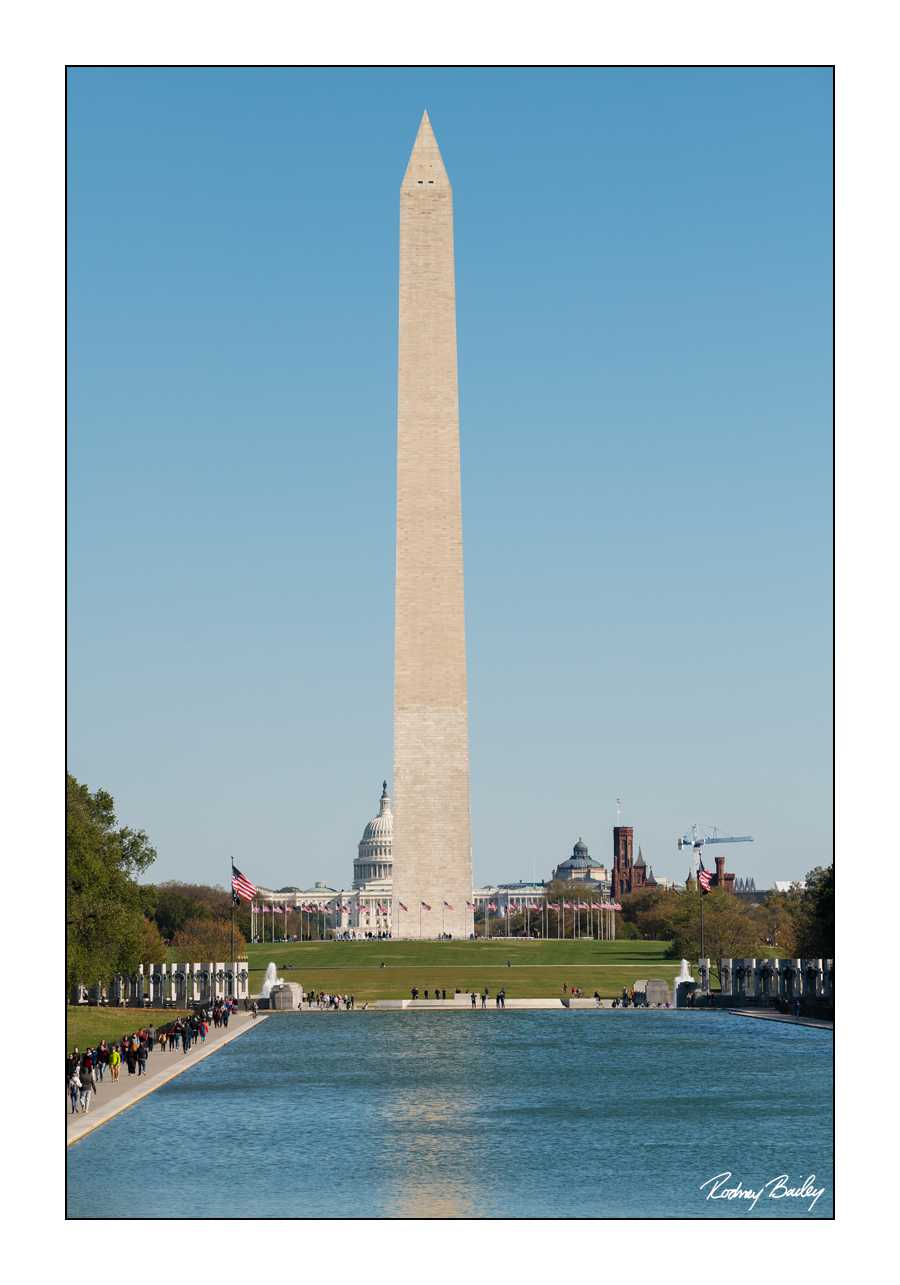 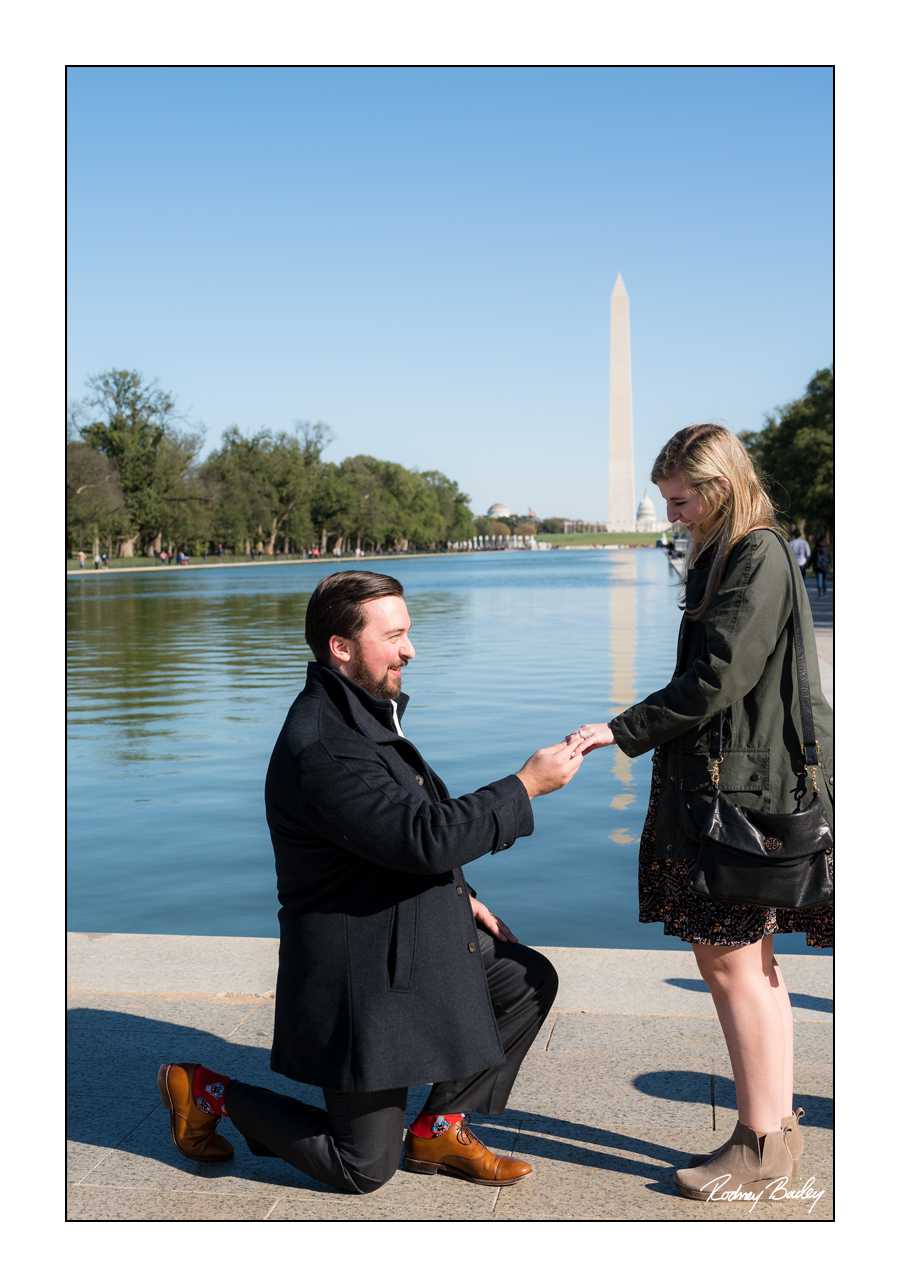 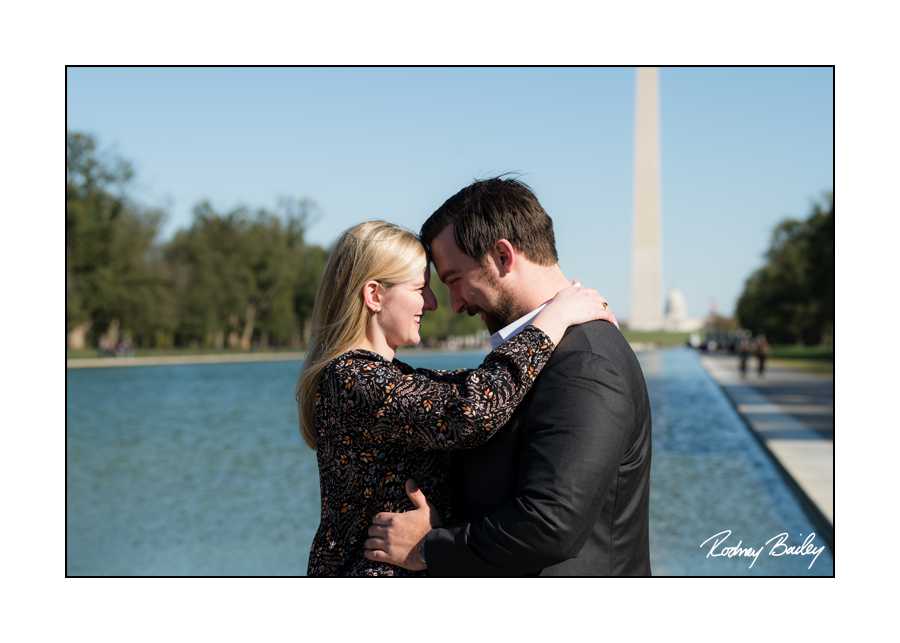 Will had asked me to be there to capture some pictures to document such an amazing moment in their lives. Will had flown both their mothers up from Tennessee to be a part of the surprise too! Mimi was over the moon thrilled to not only begin the rest of her life with the man of her dreams but to be able to celebrate the occasion with the two women who helped make them into the amazing people they are today. 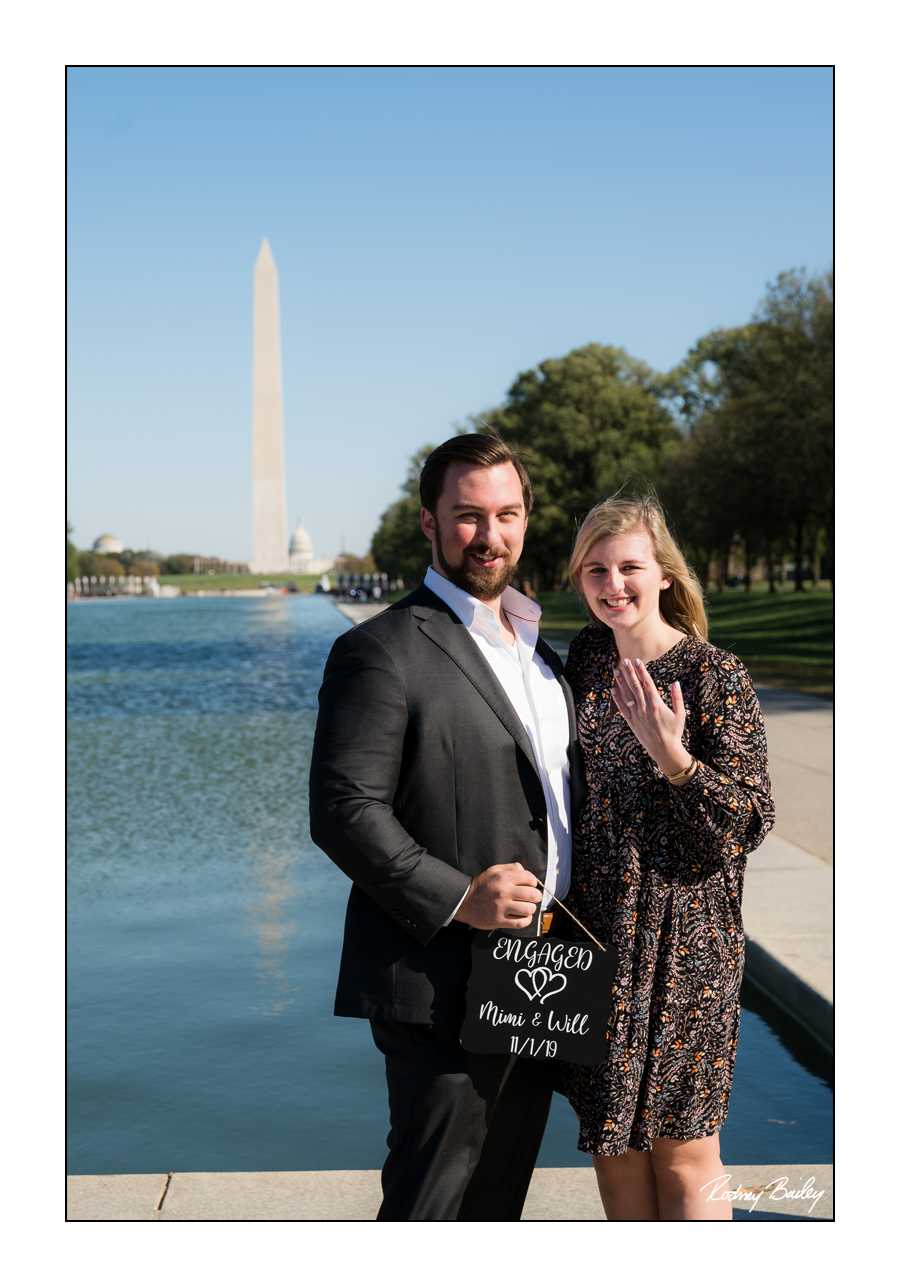 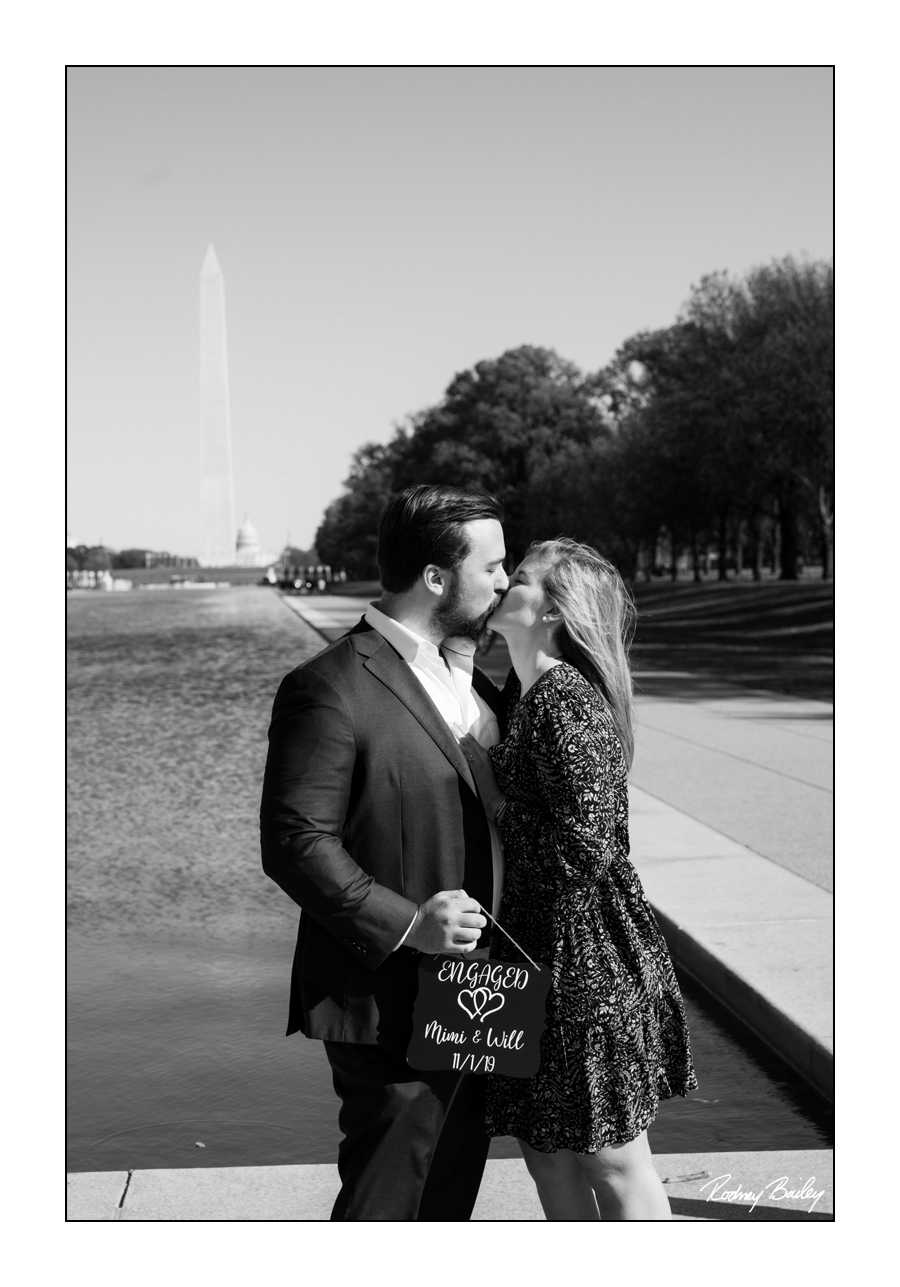 Will and Mimi were such a fun couple to photograph! They wanted all the classic poses, of course, but they wanted the session to have a relaxed feel as well. They did such a great job of just living in the moment and allowing me to snap photos as they walked around hand in hand. They were naturals in front of the camera. Someone even thought ahead to bring a little sign for them to read announcing their engagement. In just the short time that I was able to work with them, I could already see the foundations of a wonderful marriage. Their love is so strong and they have fun with one another. Congratulations, Will and Mimi! 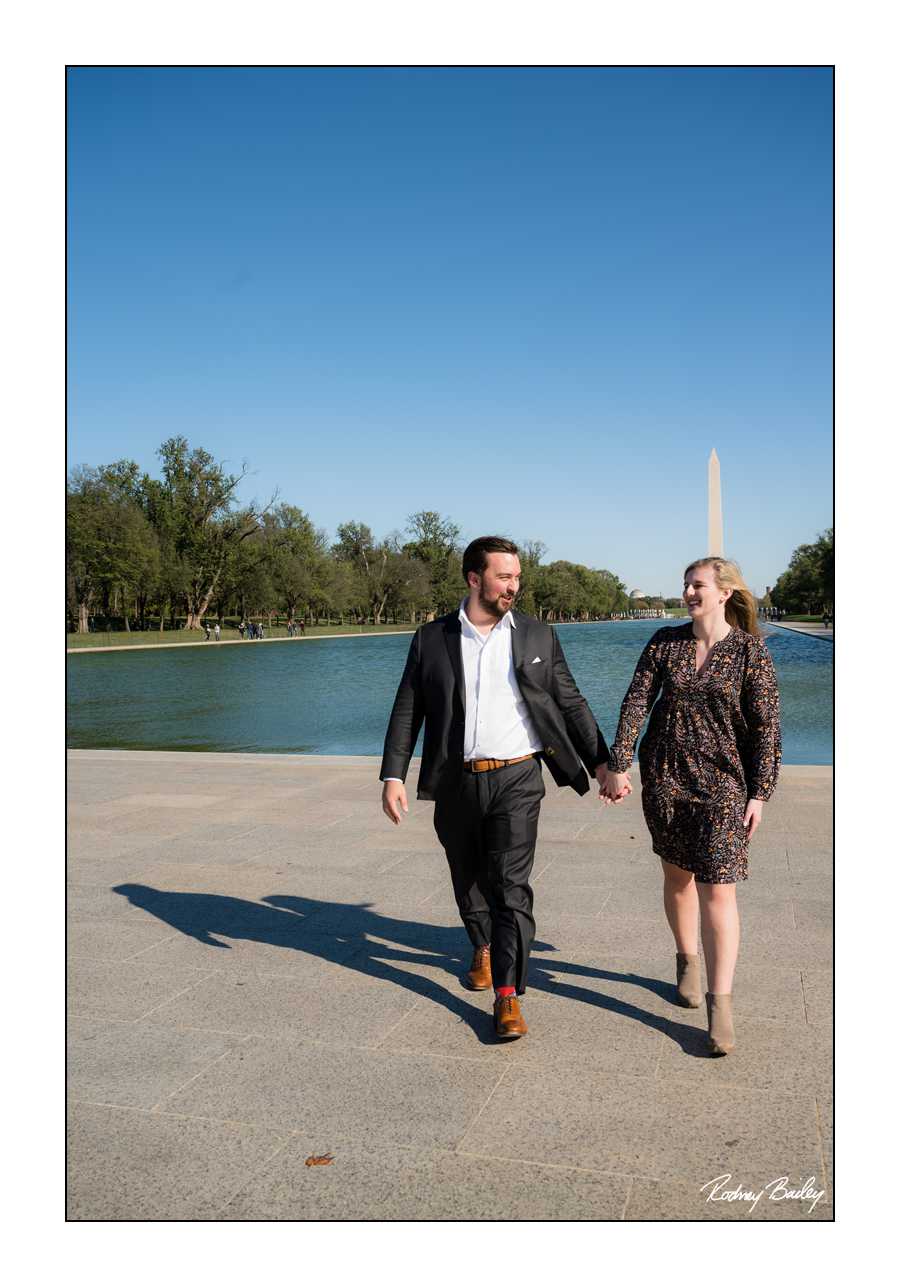 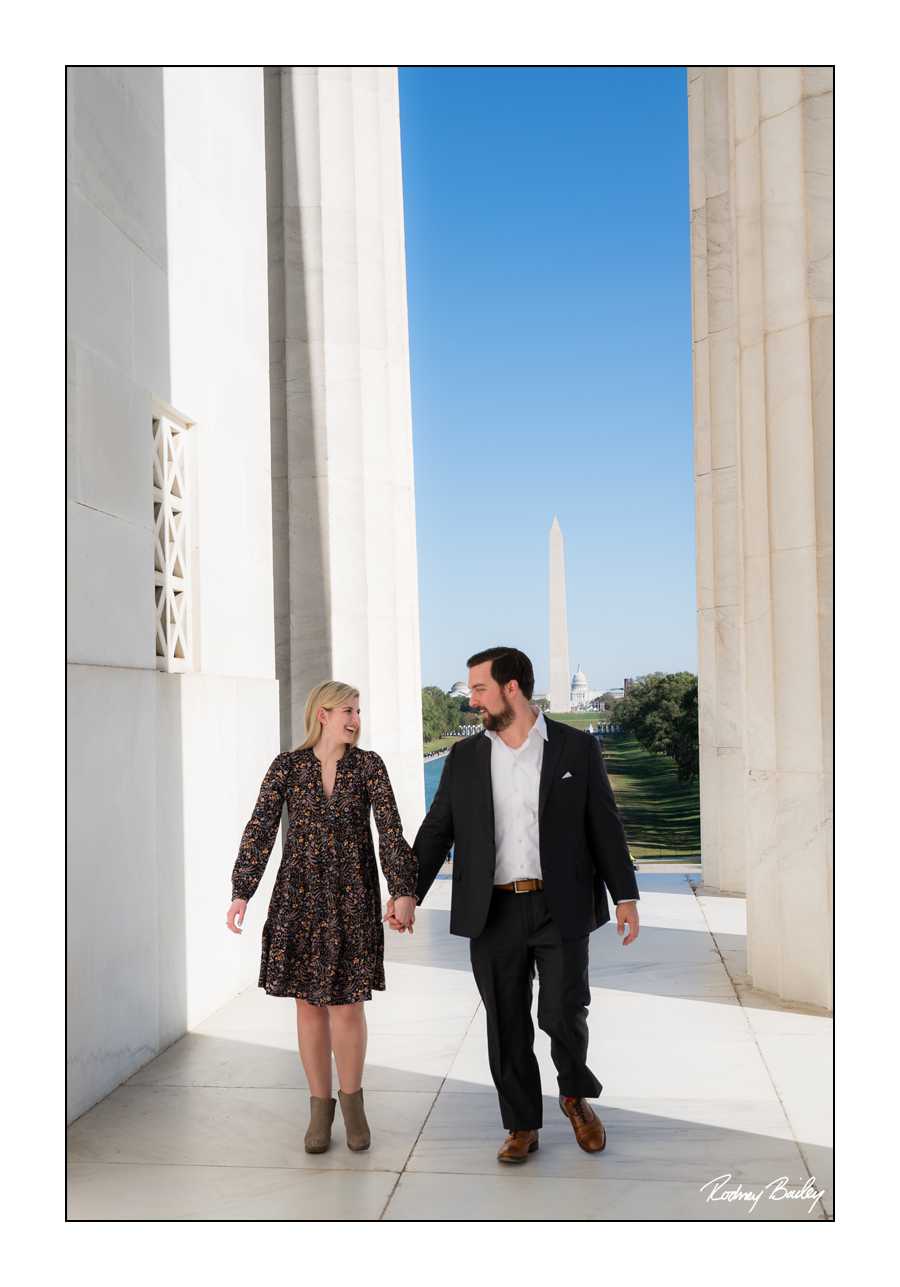