AS BRIDE AND GROOM…

Laura and Kirk married on November 15, 2013 at the Carnegie Institution for Science. We were honored to share in this extraordinary couple’s wedding celebration. 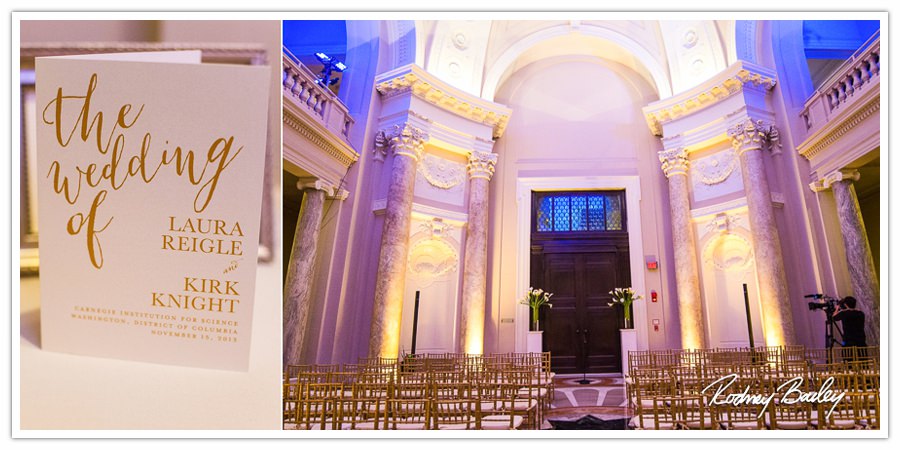 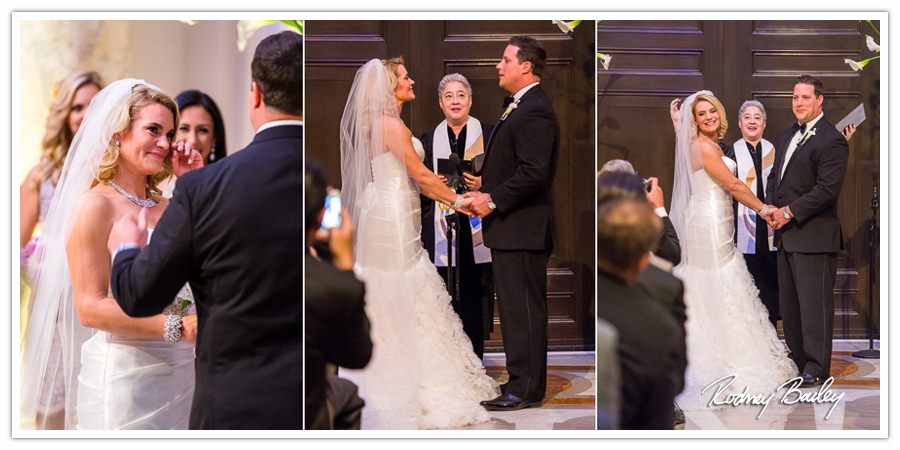 “Boasting classical romantic architecture and charm, the Carnegie Institution for Science offers the perfect setting for a classic Washington, D.C., wedding affair.  The Ballroom accommodates up to 150 guests for wedding ceremonies and receptions.  Guests can enjoy cocktails in our stately Boardroom and dance the night away in the grand, marble Rotunda.” – Carnegie Institution for Science 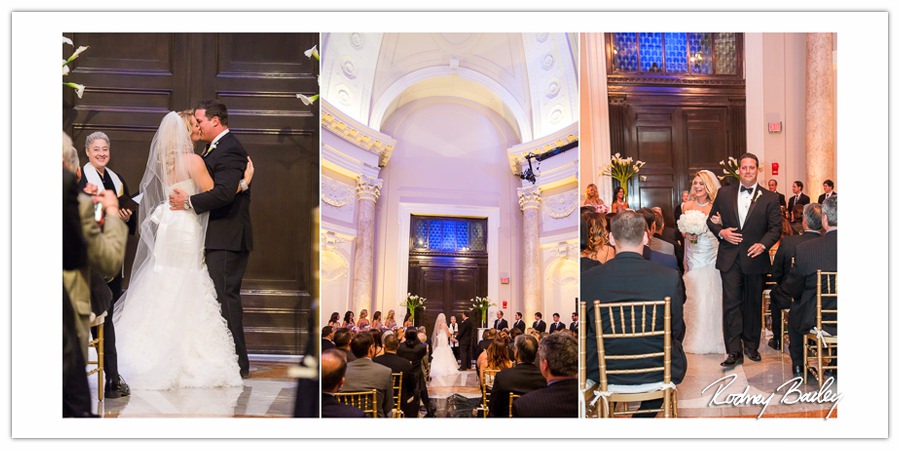 Laura and Kirk appeared on a reality TV show by Bravo. 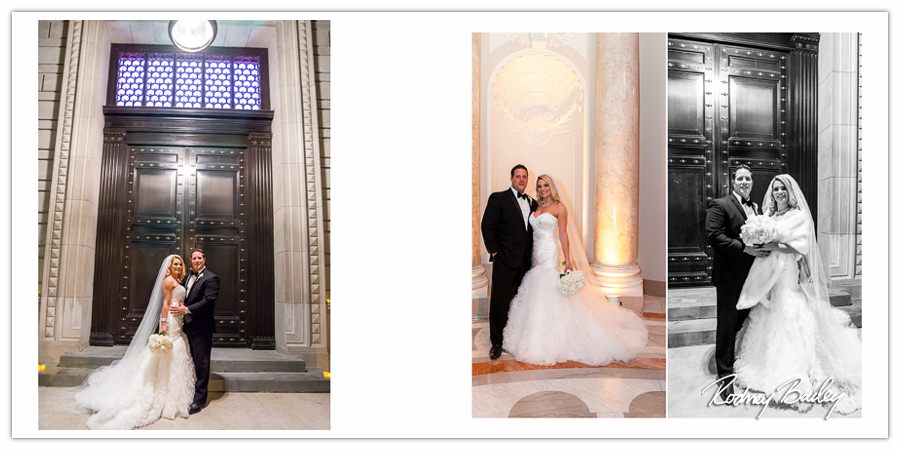 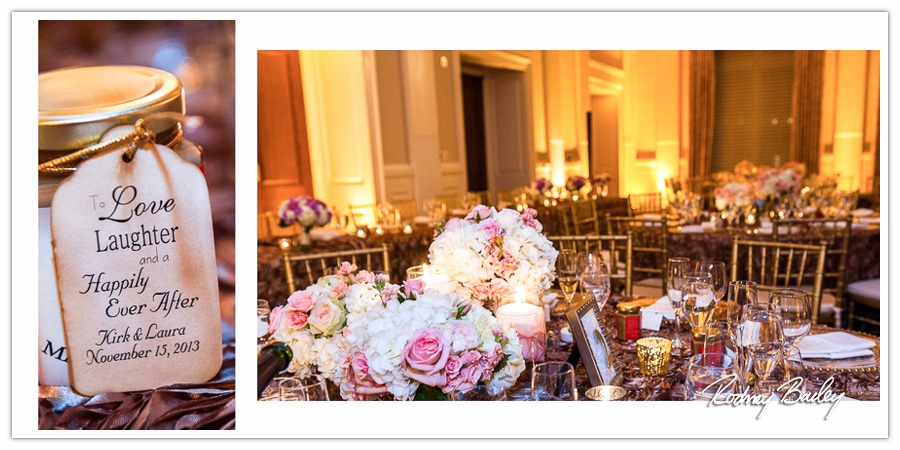 “Ask anyone who’s gone through it—the first year of marriage can be tough. But imagine that you’re not just adjusting to a new life together in private—instead, you’re doing it on national television. That’s what Laura and Kirk Knight agreed to when they joined the second season of Newlyweds: The First Year, a Bravo reality series that chronicles four couples’ first 365 days of married life.” 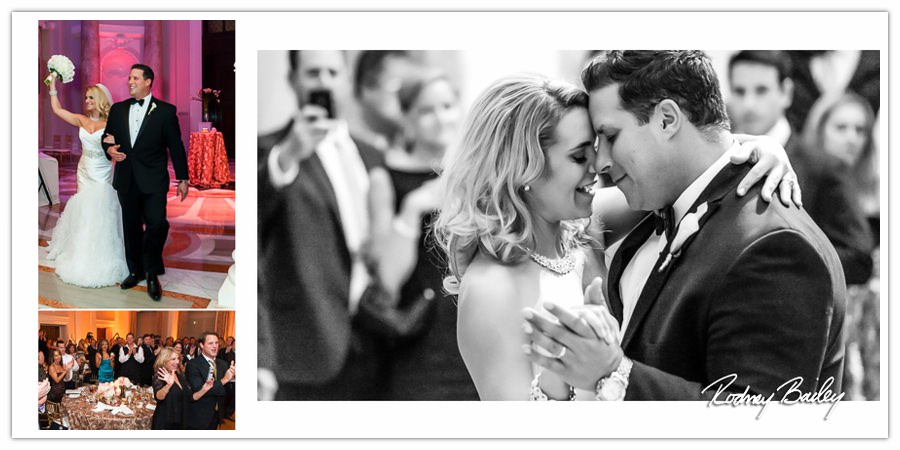 “Through decorating disputes and a heartbreaking miscarriage, Laura and Kirk laughed, cried, and compromised on camera at their Gallery at White Flint condo and, later, at a five-bedroom home in Rockville. Four months after their last episode aired, the Knights talked with Washingtonian Bride & Groom about what it was like sharing their experiences with an audience of 722,000 viewers—and their best lessons for couples about to embark on the marriage journey themselves.” – Washingtonian Magazine 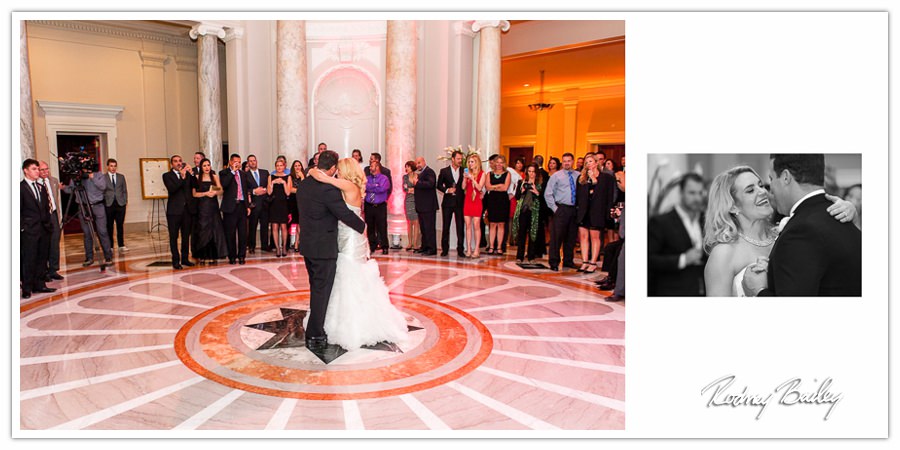 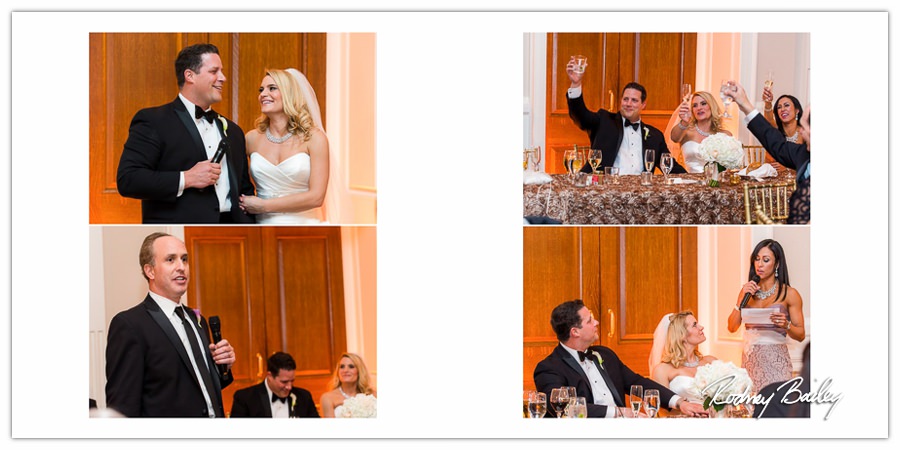 To learn more about this fascinating couple, see Laura and Kirk’s interview “We Spent Our First Year of Marriage on a Reality TV Show” by Washingtonian Bride & Groom Magazine. And check out episodes from the second season of Newlyweds: The First Year on Bravo. 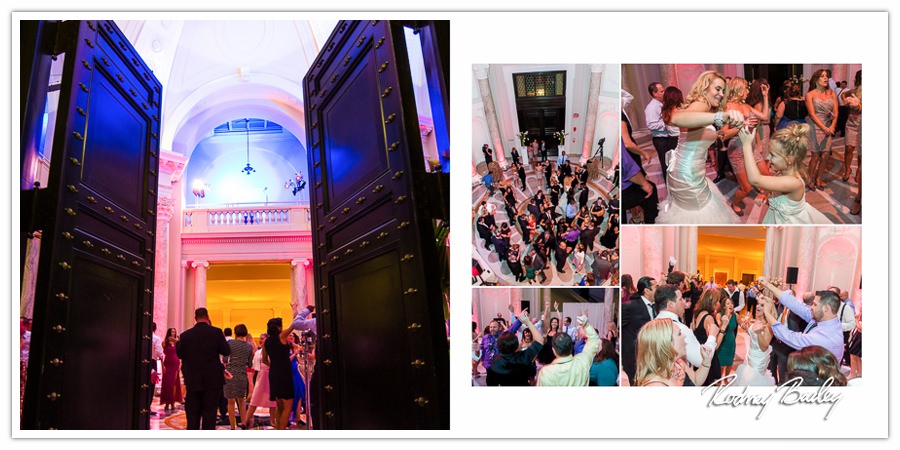 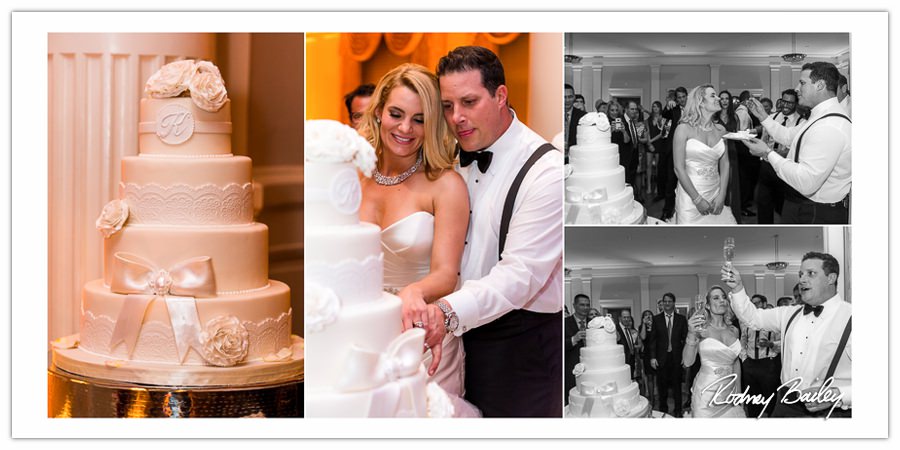 Carnegie Institution for Science is a beautiful wedding venue in the Washington DC area and makes an amazing backdrop for wedding photography.

Wedding Photography at Carnegie Institution for Science by Rodney Bailey.