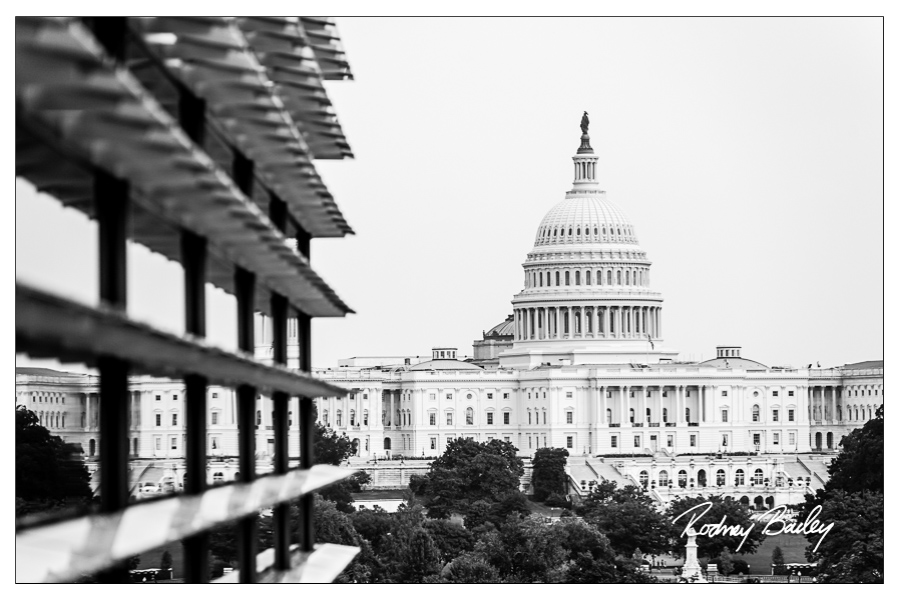 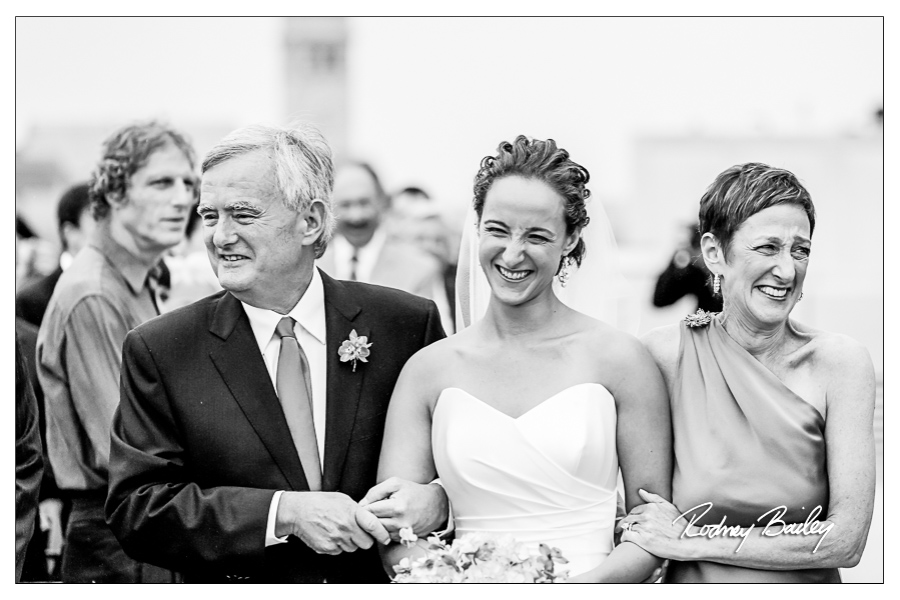 Located in Washington DC, the Newseum promotes, explains and defends free expression and the five freedoms of the First Amendment:  religion, speech, press, assembly and petition. The Newseum has become one of the city’s most popular venues for weddings and special events. A trip to the Newseum “is a conversation-inspiring experience you won’t find anywhere else.” 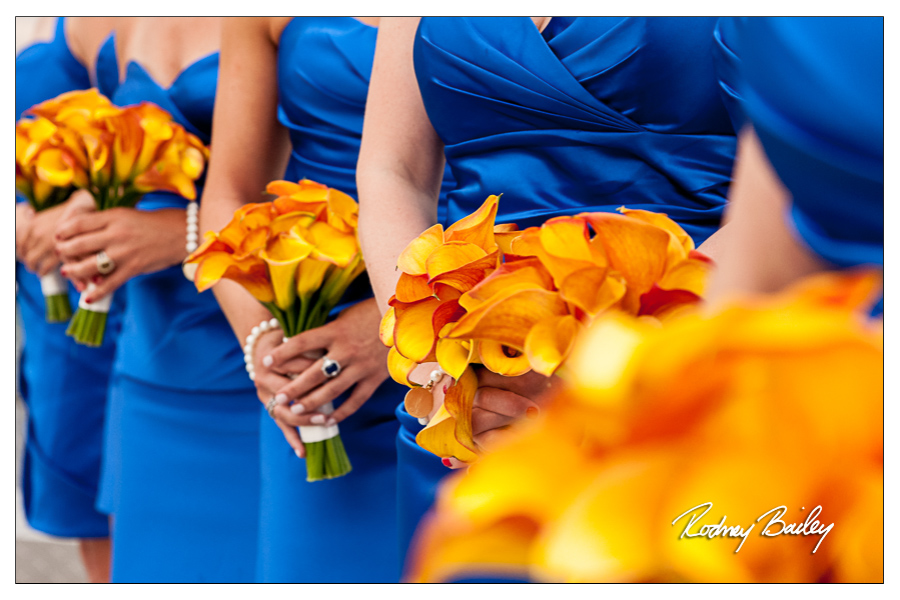 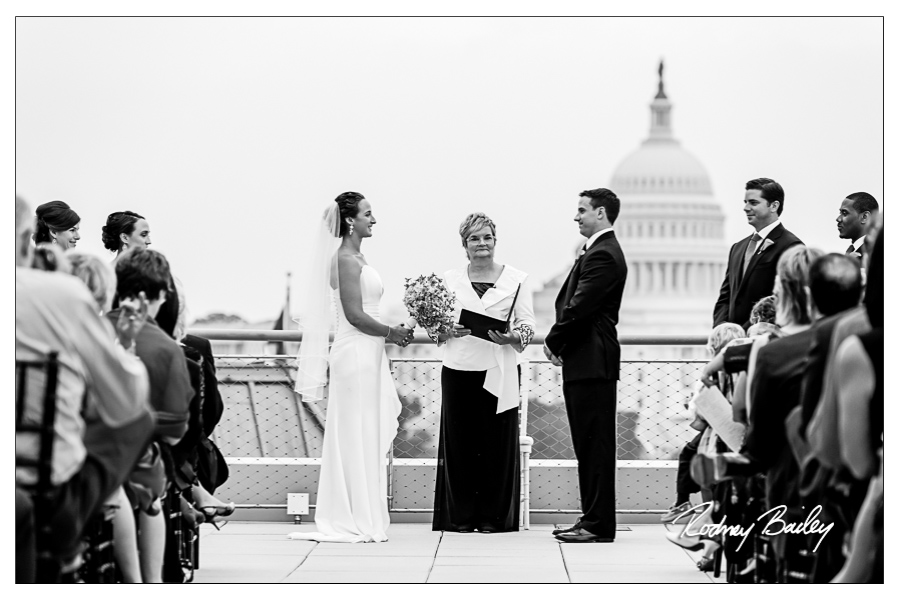 WEDDINGS AT THE NEWSEUM: “Whether you dream of an intimate gathering, an outdoor affair or a lavish bash, the Newseum offers beautiful venues, meticulous service and scrumptious cuisine to make your wedding the “top story” of a lifetime. The Newseum and Wolfgang Puck Catering are committed to making the day uniquely yours. Your wedding will be designed and performed with attention to detail and perfect hospitality, customizing the experience to your style and taste. Our goal is to create a wedding and reception that are elegant, distinct and charming for you and your guests.” 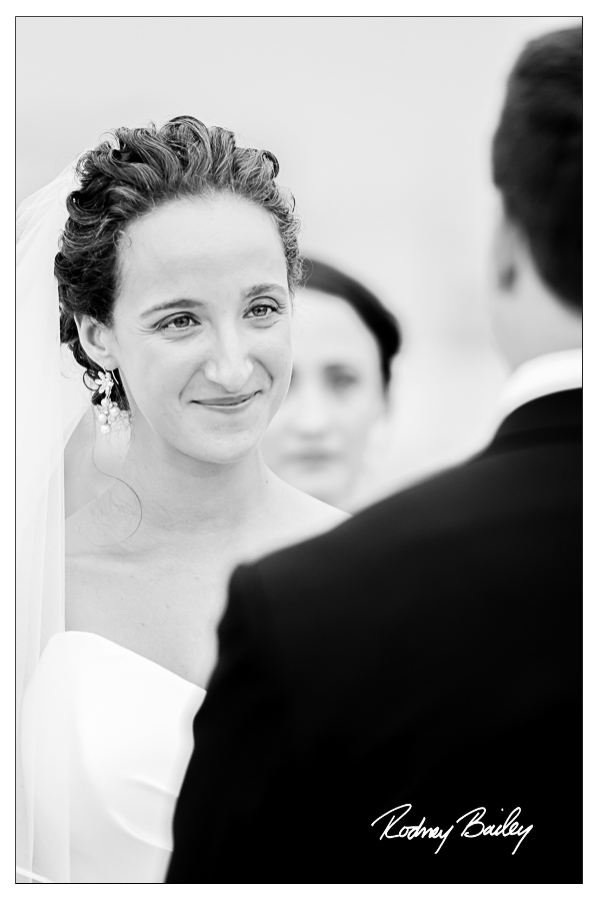 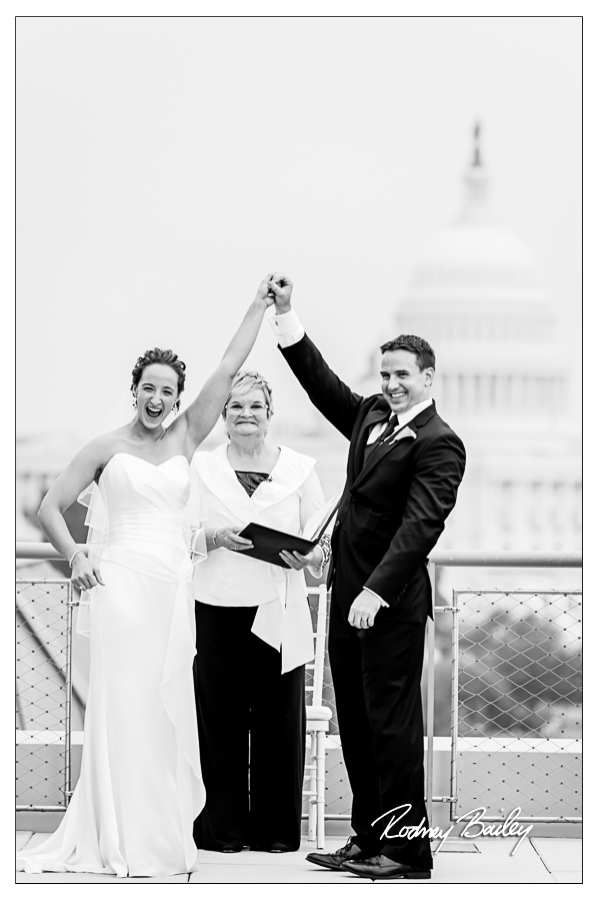 Event Spaces at the Newseum include:  Knight Conference Center, Newseum and Galleries, Private Dining and Capitol Terrace and Broadcast Studios. 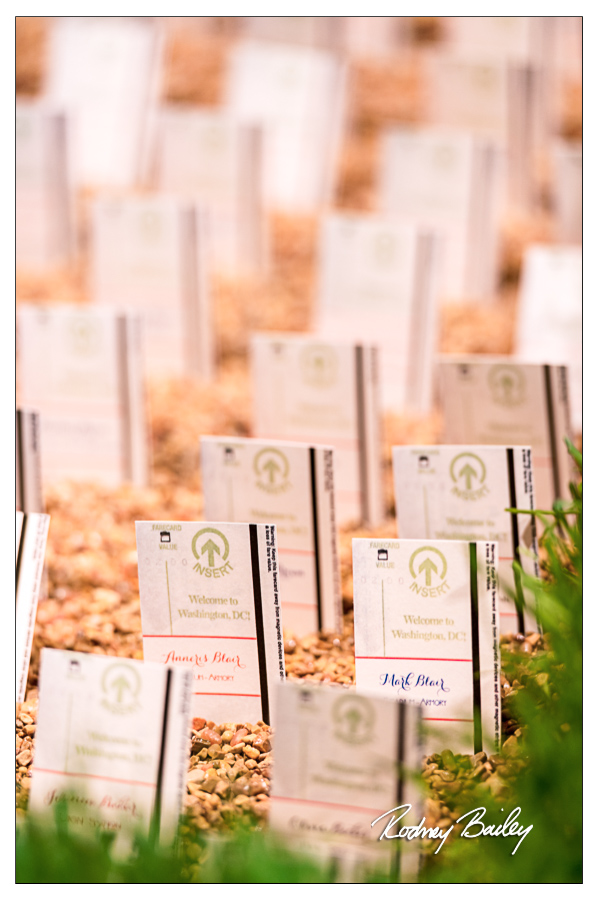 ABOUT THE NEWSEUM:  “Since opening in 2008, more than six million have visited its modern building located on historic Pennsylvania Avenue between the United States Capitol and the White House. The Newseum’s seven levels of interactive exhibits include 15 galleries and 15 theaters. Among the most memorable exhibits are the 9/11 Gallery sponsored by Comcast featuring the broadcast antennae from the top of the World Trade Center, the Berlin Wall Gallery whose eight concrete sections are one of the largest pieces of the original wall outside Germany, and the Pulitzer Prize Photographs Gallery which features photographs from every Pulitzer Prize-winning entry dating back to 1942. Considered one of the most interactive museums in the world, the Newseum experience also traces the evolution of the evolution of electronic communication from the birth of radio, to the technologies of the present and the future.” 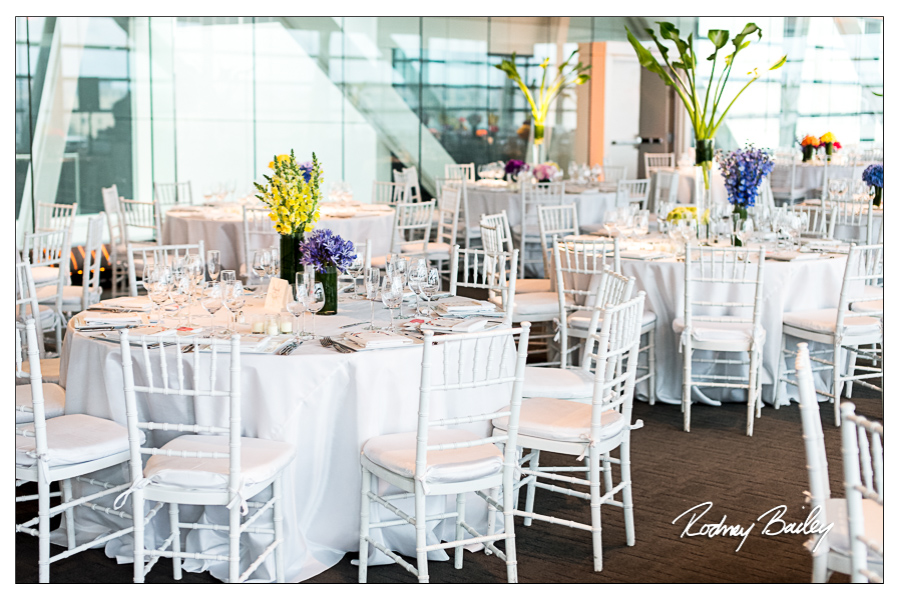 In 2016, TripAdvisor users rated the Newseum as a “Traveler’s Choice Top 25 Museum in the U.S.” 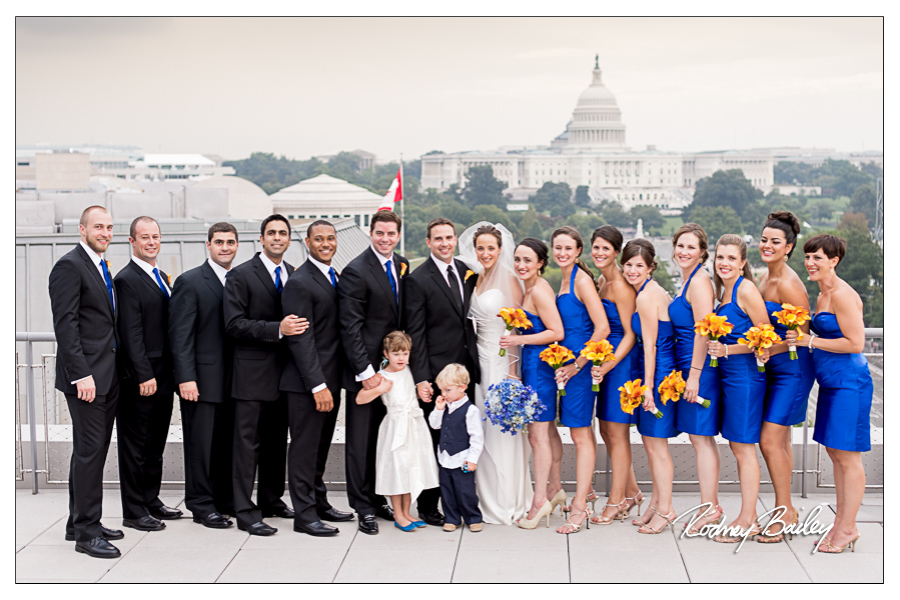 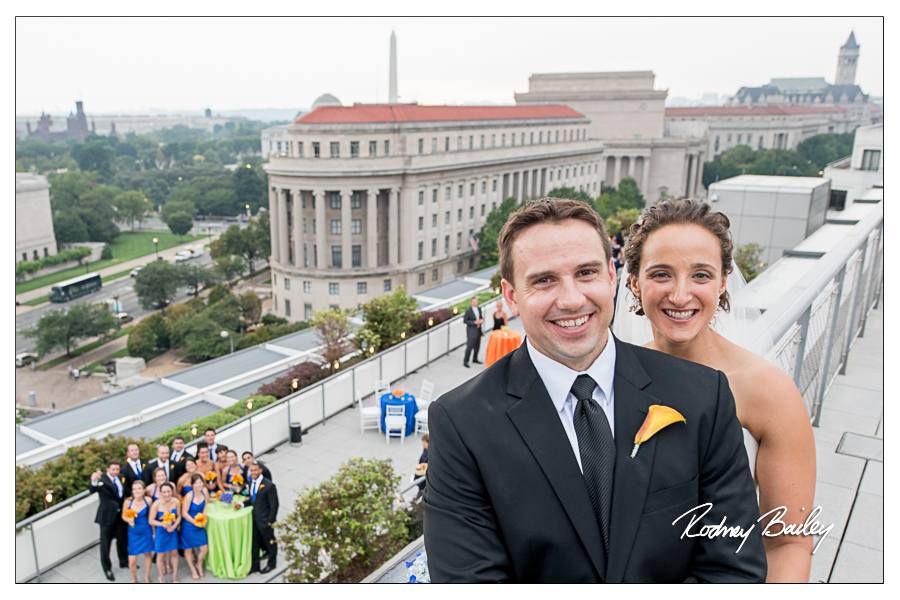 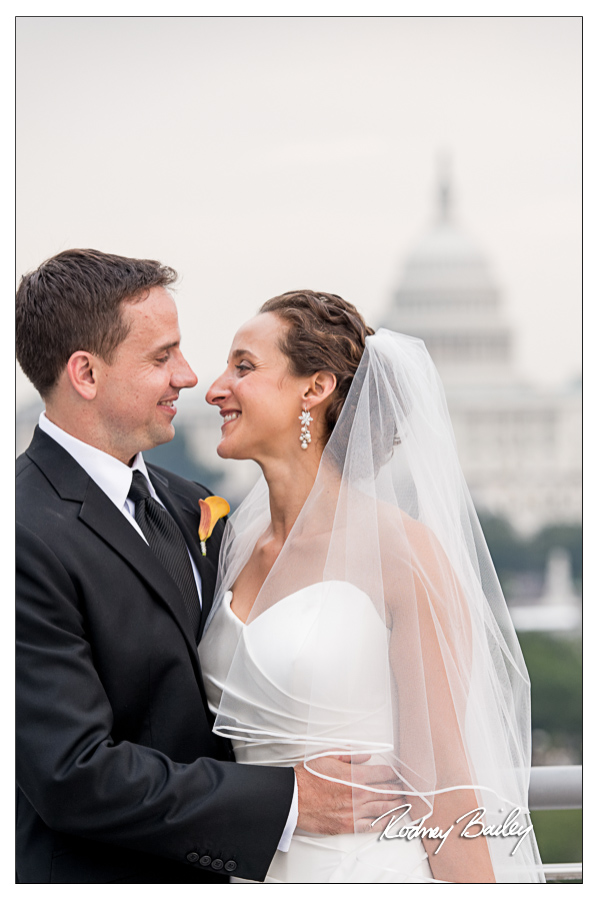 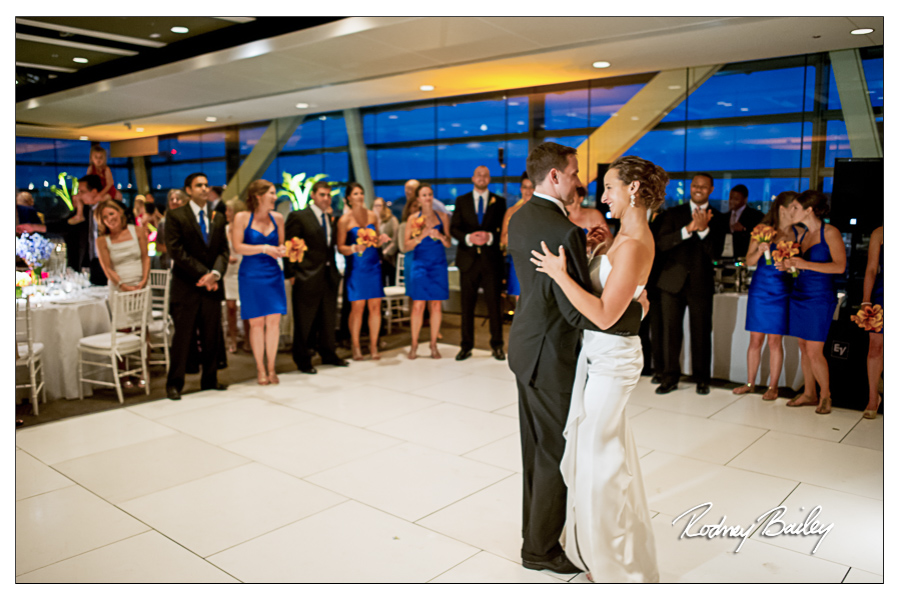 The Newseum makes an amazing setting for wedding photography.

Wedding Photography at the Newseum in Washington DC by Rodney Bailey.