The couple featured in our blog DAR Weddings Washington DC is Meaghan and Mike who were married in the center of our nation’s capital. Taking full advantage of the Portico and other event spaces, the couple’s wedding images illustrate breathtaking indoor and outdoor views including the White House and Washington Monument from “one of the most elegant venues in DC.” 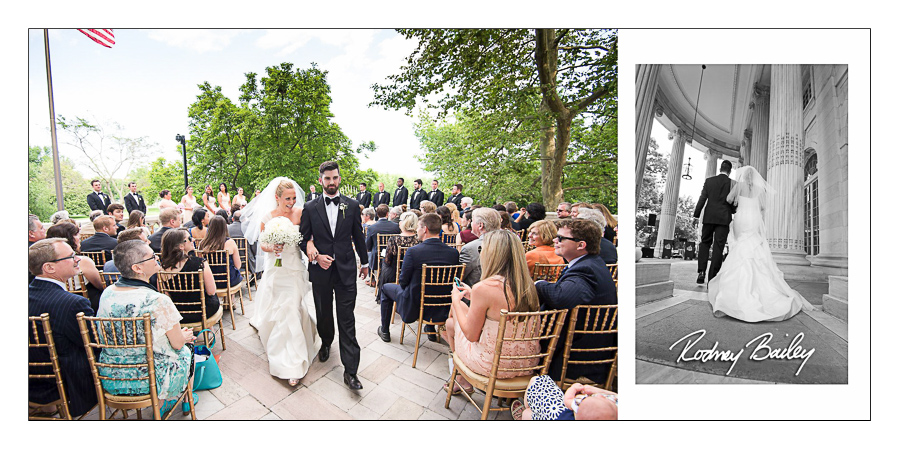 ABOUT DAR NATIONAL HEADQUARTERS:  “Encompassing an entire city block, DAR National Headquarters is one of the world’s largest buildings of its kind owned and maintained exclusively by women. The buildings comprise the entire block between 17th and 18th, and C and D Streets NW. DAR National Headquarters houses one of the nation’s premier genealogical libraries, one of the foremost collections of pre-industrial American decorative arts, Washington’s largest concert hall, and an extensive collection of early American manuscripts and imprints.” 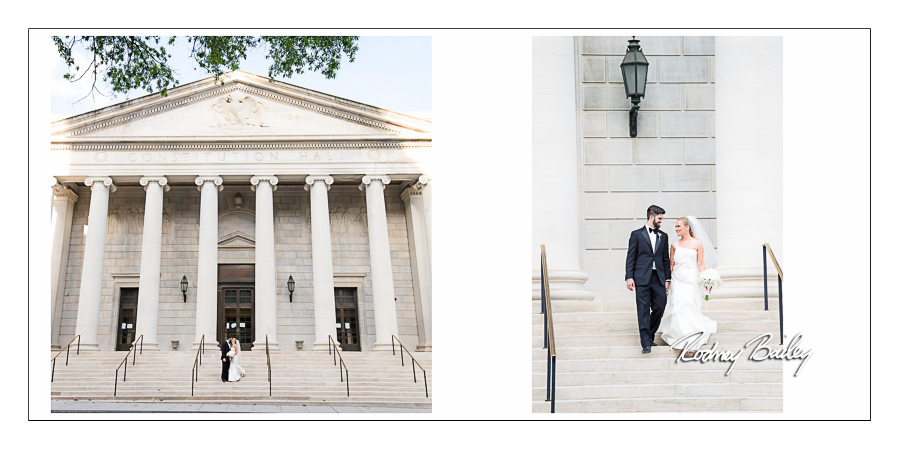 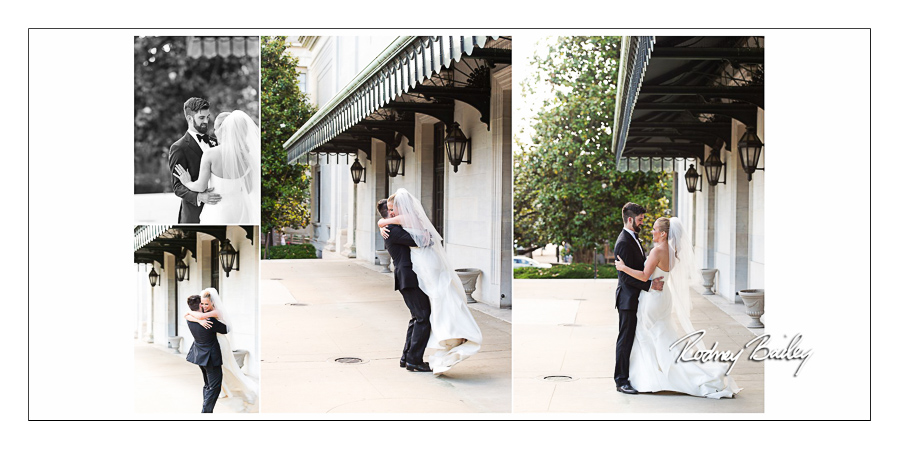 Weddings at Daughters of the American Revolution (DAR) offer an assortment of event spaces that can accommodate 10 to 3,500 guests: 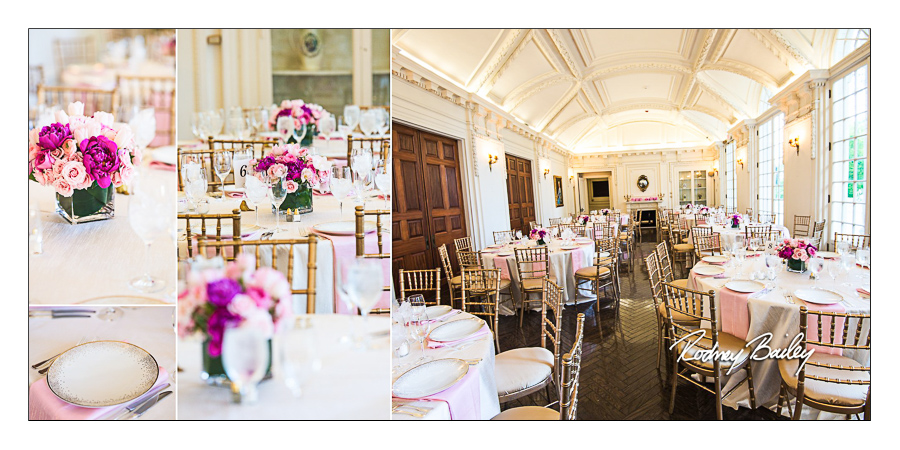 Meaghan and Mike described their wedding using four words: “Joyous, Beautiful, Fun and Outside.” The couple’s elegant wedding was enhanced by the talents of local vendors. 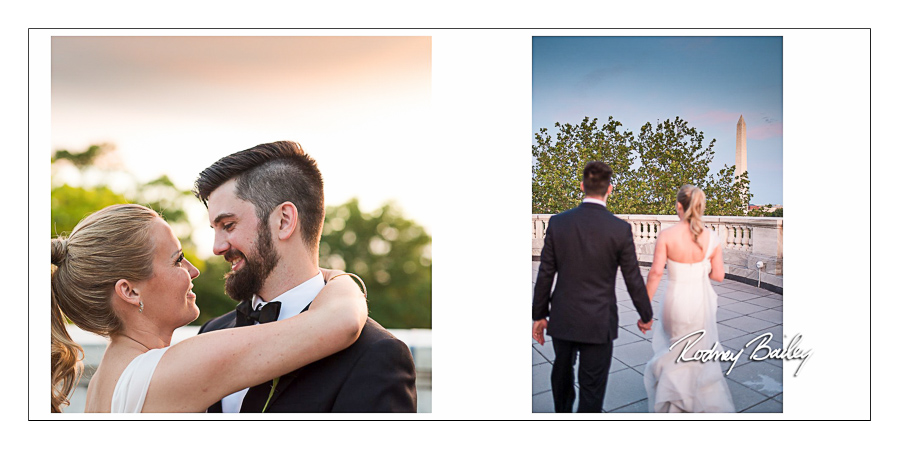 ABOUT DAR NATIONAL SOCIETY:  “The DAR National Society was founded in 1890 and headquartered in Washington, DC, is a non-profit, non-political volunteer women’s service organization dedicated to promoting patriotism, preserving American history, and securing America’s future through better education for children.  As one of the most inclusive genealogical societies in the country, DAR boasts 185,000 members in 3,000 chapters across the United States and internationally.” 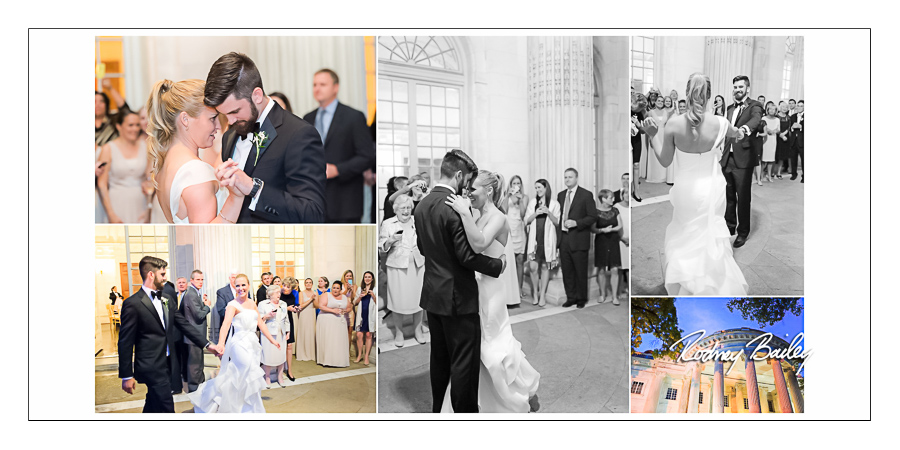 Daughters of the American Revolution (DAR) makes an amazing setting for wedding photography.

Wedding Photography at DAR in Washington DC by Rodney Bailey.